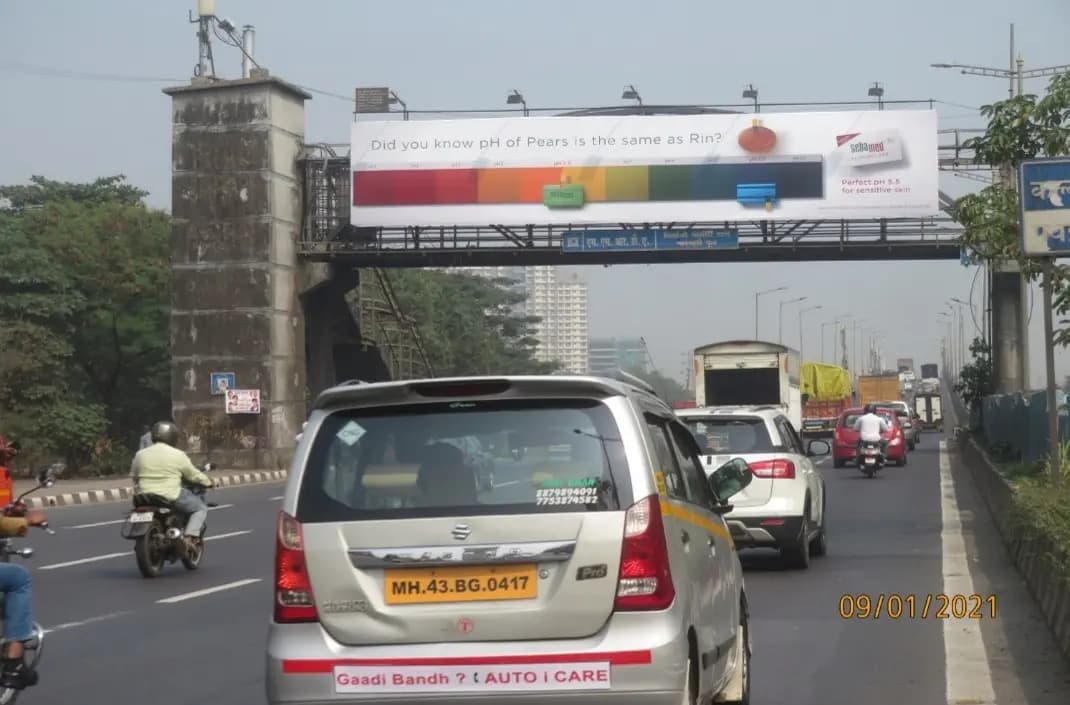 Sebamed Clear Face Cleansing Bar was only available at chemists and mostly on a doctor’s prescription. USV wanted to make Sebamed a consumer brand and increase its accessibility by expanding distribution channels.

Toilet soaps is an extremely cluttered category in India with Unilever dominating the segment with brands including Dove, Lux and Pears. The task was to gain market share by positioning Sebamed as a soap for sensitive skin – an area where there was no direct competition - and to generate awareness with an impactful launch.

The toilet soaps category in India is largely promoted by Indian film celebrities with the promise of beauty and fairer skin. Sebamed wanted to launch its sensitive skin cleansing bar with a USP none of the competitor brands could claim – soap with a pH 5.5 - the optimal level for sensitive skin. This led to the launch of a campaign with the slogan:

Our approach was to use guerrilla marketing with comparative advertising and to focus on building maximum reach, visibility and talkability before Unilever could reactively respond. The campaign was launched across TV, print, OOH and digital, directly comparing Sebamed to its competitor brands. Using TV planning tool BARC to understand competitor plans and strategies for the past 18 months helped us create a shadow plan which strengthened the comparative campaign.

With typical guerilla marketing tactics, the campaign launched with utmost secrecy on a Friday, allowing us to create some buzz in the market before Unilever went to court the following Monday. Sebamed was however allowed to continue with the campaign as the claims were based on scientific facts. Due to the high campaign visibility and talkability, Sebamed was quick to garner awareness among non-users and competition users.

There was a growth in positive sentiment for Sebamed with search results for the brand and pH score going through the roof. The PR generated created huge buzz and was one of the most talked about campaigns in the marketing fraternity.

Brand searches in the launch period

Impressions from the core female audience